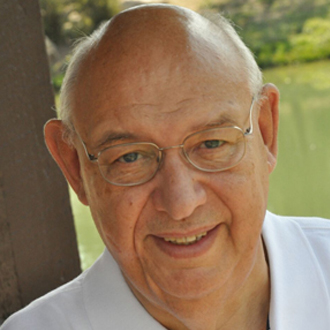 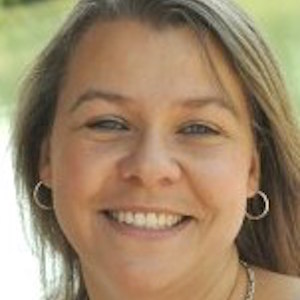 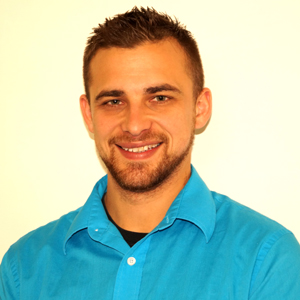 In January 2013, ServeNow was launched to serve people in need by caring for orphans, widows, underprivileged children and youth as well as equipping the Church for greater fulfillment of its ministry and providing humanitarian assistance where needed.

Lars Dunberg and his daughter Maria Sturt started the ministry. Lars has spent 50 years serving in global ministry, 45 of those together with his wife Doreen. Knowing parts of the world such as India, Uganda, Ukraine and Nepal, where many great needs still exist, as well as local churches and leaders that need someone to come alongside them to train and empower them to serve within their contexts and countries, ServeNow began assisting…and quickly grew beyond expectations!

Due to this growth, Ben Foley was approached by Lars to be trained by him for a couple years to step into his role as president which has now occurred.

The people of this world are still in desperate need of the Good News – whether in word or in deed  – and ServeNow is committed to making a difference, one life at a time.

“Sharing Christ’s passion for the world by serving the most vulnerable through national churches and leaders.”

All authority in heaven and on earth has been given to me. Therefore go and make disciples of all nations, baptizing them in the name of the Father and of the Son and of the Holy Spirit, and teaching them to obey everything I have commanded you. And surely I am with you always, to the very end of the age.

Religion that God our Father accepts as pure and faultless is this: to look after orphans and widows in their distress and to keep oneself from being polluted by the world.

For we are God’s handiwork, created in Christ Jesus to do good works, which God prepared in advance for us to do.

The Spirit of the Sovereign LORD is on me, because the LORD has anointed me to proclaim good news to the poor. He has sent me to bind up the brokenhearted, to proclaim freedom for the captives and release from darkness for the prisoners.

As adopted by the National Association of Evangelicals.

About our history, mission, and vision

A Case for Africa

Florence is a woman who lives in Burundi and a recent recipient of a small grant. She shared with us the following: “Every day I wake up to sell my goods on my little table. I gain something for the day and save for the group. Together in the group, we can achieve more even as each is responsible for her own small business in the community where she lives. Before, it was tough for me because I did not have any capital to undertake a business. Bu now, with the small grant I received, I can fill my little table with goods to sell! I am thankful to God that I now have something to do. This new ministry of Basic Things came to support me spiritually, socially, and financially. I feel now that I am living little by little, life has a meaning. As a family and a group, we pray that God will continually help us grow and reach a big capital.”

END_OF_DOCUMENT_TOKEN_TO_BE_REPLACED

We have reached MILLIONS of people literally just this year in 2019 alone through a new video series called the Road to Paradise put together through our Arabic team and pushed out through social media avenues. The Basic Series Discipleship books were launched in new languages and countries, such as KiSwahili (Kenya), French (Ivory Coast, Togo, Benin), Kirundi (Burundi) and some new Asian languages. Thousands of copies were printed and a couple hundred thousand people were impacted by these books. Additionally, being we are living in a time that is seeing a historic global refugee crisis (over 70 million refugees in the world today), I am happy that we were able to help provide aid to refugee’s around the world from a Yazidi refugee camp in Iraq, to legal immigrants at our own border in the US/Mexico, to Sudanese refugee’s living in one of the world’s largest refugee camp in Northern Uganda.

END_OF_DOCUMENT_TOKEN_TO_BE_REPLACED

Every week, we receive amazing stories of impact from around the world through ServeNow’s efforts. This is only possible because of people of like you getting involved and responding to God’s heart for the world and the most vulnerable. Click here to read just a few of those ways you are making a difference over the last few months: Impact Stories October 2018 to January 2019.

END_OF_DOCUMENT_TOKEN_TO_BE_REPLACED

We are accountable to those we serve and our donors.