Yes this I call to mind and therefore I have hope: because of the Lord’s great love we are not consumed, for his compassion’s never fail. They are new every morning. –Lamentations 3:21-24

Carry each other’s burdens, and in this way you will fulfill the law of Christ. –Galatians 6:2

Nearly 400 people have died and many hundreds of thousands have been relocated to relief camps in Kerala after the deadliest deluge in nearly a century over the past ten days. The devastating monsoon floods have swept across large parts of the southern state of Kerala and have caused widespread destruction in 13 of the 14 districts within the state. 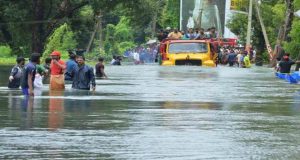 With 7,24,649, people living in 5,645 camps and extensive damage to infrastructure that includes (6,213 miles) of broken roads, the state of Kerala on the southwestern coast of India now faces the mammoth task of rehabilitation, rebuilding of infrastructure, and disease prevention. 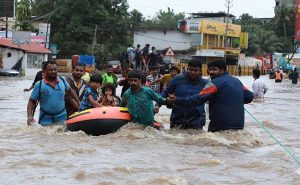 Much needed assistance is needed in the form of essential shelter and household items. Outbreaks of water-borne diseases such as malaria are common following flooding and mosquito nets will be needed too, along with education on disease prevention and hygiene promotion. 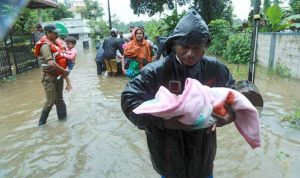 The full extent of the damage from the flooding is yet to be fully revealed, as search and rescue operations continue in several locations across the region. In the aftermath of the flooding, victims are trying to pick up the pieces of their lives. The state government has been stretched to its limits and is having a hard time helping those in rural populations. It will be a race against time to deal with possible outbreaks of disease, dispose of animal remains caught in the floods and contain the sewage. 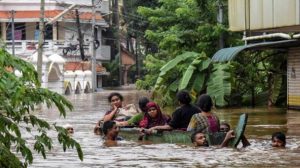 ServeNow, would like to place a special request for the relief efforts and rehabilitation of the Kerala Flood victims. Focus will be on mobilizing relief with blankets and medical clinics within a short span of time. We would like to invite you to join us in assisting those in need. To help with relief efforts please select the following options: