Imagine living in a remote village during the monsoon season, where it doesn’t take long to get infected by a mosquito that carries diseases and can cause death in just a matter of days. First, there’s the recurring high fever, then pain throughout the entire body, then overall weakness, and then, without proper medication, you die. Most of these remote villages have no access to a doctor or any kind of medical help. These kinds of conditions are especially prevalent in the foothills of the Himalayas, in the tea gardens of West Bengal and the jungles of Odisha within India. 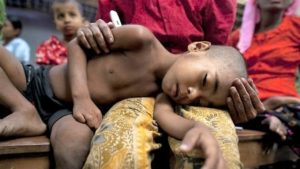 In 2015 alone, there were an estimated 214 million new cases of malaria, and approximately 438,000 people died of the disease. About 3.2 billion people, almost half the world’s population, are at risk of contracting malaria.

People who die of malaria mostly live in slums or remote villages where there is a lack of cleanliness and hygiene (often due to ignorance). Stagnant water is said to be the breeding ground of mosquitoes, and this is what we mostly see in the slums. 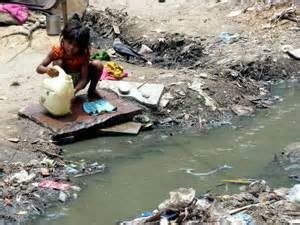 These mosquitoes cause malaria, a disease that has taken the lives of many in India as well as other countries. Malaria has been around for a long time, and there is still no effective vaccine available to eradicate this disease. Almost half the population of the world is at risk of malaria, the poorest countries being most vulnerable.

The mountainous, wooded landscapes of India’s north and north-eastern states and the nomadic nature of many of its tribal groups, contribute to the high number of malaria cases. Some 80% of malaria cases reported in India occur in these states, which are home to only 20% of the population.

The poor, especially children and elderly people, who do not have the resources for treatment, are the ones who die first. Pregnant women are also at great risk, because malaria can cause still births or low weight babies that won’t live long. 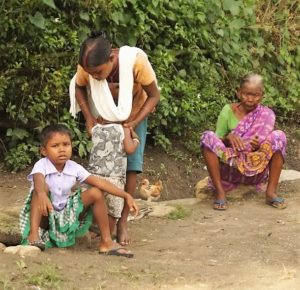 What can be done?

So far, malaria has been dreaded all over the world.  Vaccines are being developed, but the death toll caused by malaria is still on the rise. Even though this disease cannot be completely eradicated, some measures can be taken to prevent people from dying of malaria. One practical and simple method is the use of mosquito nets; this helps people to be protected from the disease-carrying mosquito. We can also teach people about hygiene, precautionary measures, and simple ways to live healthier. 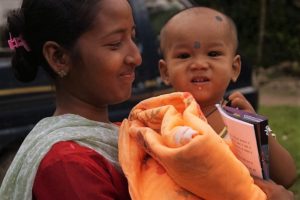 In the past year, ServeNow was able to save 300 lives in Baradighi, one of the many defunct tea gardens in the Dooars (the Dooars are the floodplains and foothills of the eastern Himalayas in North-East India around Bhutan). By handing out mosquito nets and teaching people how to use them, these nets have saved lives! Mosquito nets lasts for about 2-3 years. 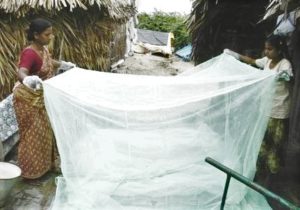 Some places of need:

On recommendations of our local church leadership and senior leaders from the area, our staff visited the Dooars of Darjeeling and the jungles of Odisha; these are tea gardens and settlements deep inside forests, mostly inhabited by migrating tribal people. Yet, with most of the tea gardens being closed down and no source of income, the living conditions of these people are worsening rapidly. They fight for survival and when hunger strikes, health issues take a backseat. We were shocked to find out that for almost a decade, many people, and especially children, are dying as a result of malaria. Sometimes malaria spreads through several villages, causing death to many. People are helpless, and they accept it as fate! 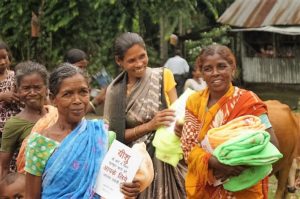 The need for mosquito nets is great in certain areas of Nepal as well. We are receiving many requests from impoverished areas to provide mosquito nets. Help is particularly pressing in the Chitwan district. Here, many live in miserable conditions, and we’d like to provide 800 mosquito nets to start with in at least 2 of the 6 villages we have received urgent requests from. 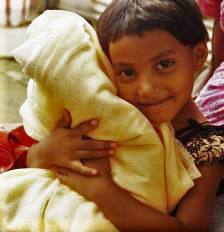 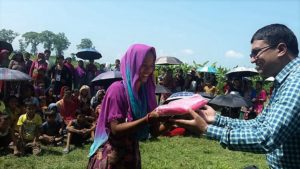 For only $50 you can provide a mosquito net for 10 family’s living in a malaria prone area and actually save lives from the imminent danger of this deadly disease! To donate simply click here: Protect Families from Malaria.