This years summer camps in Ukraine have wrapped up…and the impact has been beautiful to witness unfold! Below are only a few of these precious children’s stories. Will you take a moment to read, pray for and thank God for what He has done and is doing in their lives?

Nine year old Eva lives with her family and two younger sisters in Eastern Ukraine. When the war began the family had to move several times. At camp Eva felt safe, and started playing and singing, and even smiling! God’s love and the staff’s attention created beautiful changes in her heart. 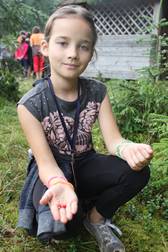 Seven-year old Masha lives with her family in a war zone and it was a challenge to bring her to camp as the family is on a limited income, but thanks to being sponsored she was able to come! Since the war began five years ago, the children haven’t seen anything different. At camp she learned that God is with her always and that Christ can give her abundant life, as well as hope and peace in her daily life. 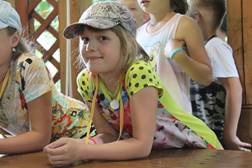 Tamila is eleven years old and lives with her grandmother. Throughout her childhood she remembers her mother often leaving her. Tamila’s father doesn’t care about his daughter and any thoughts about her parents are painful. At the 10-day camp Tamila received love and acceptance which healed her heart as she heard about a God, who loves and values her. 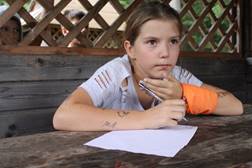 Sergiy, 12, Sofia, 11, and Denis, 7, are siblings from a poor village and they live with their alcoholic parents. Their aunt happened to know about the Serve Now camp and they were able to attend. Conditions at home were terrible and they were starved for affection and needed to learn some basic hygiene. God’s love touched their hearts while at camp and all three appeared to be joyful and content. Their aunt is extremely happy for them and even though not a Christian she said: “Would you take the children to a ServeNow camp again?” 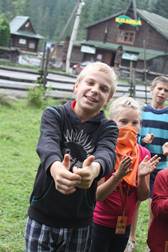 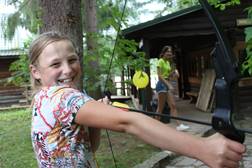 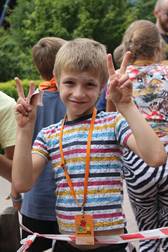 Nastya, 14 and Ilya, 13 years old are also from a very poor family. They live in one house with two older brothers and the brother’s wives as well as their mother. The children suffer from malnutrition and lack of basic clothing and necessities. They really enjoyed the evening programs and Bible stories while at camp. 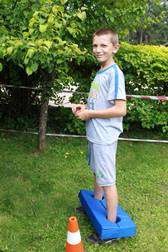 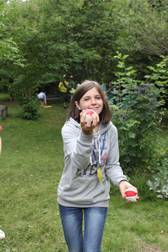 Alina lives with her mother and younger brother and sadly their father is not in their life. In 2014 he went to prison for drug use and later served time again in prison The children don’t know much about him and the family cannot survive without humanitarian assistance. At the camp, Alina felt happy and became much stronger and healthier because of the excellent food. 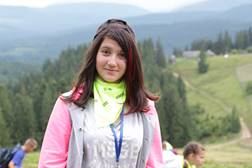 Anya and Katya are from a large family. The mother is raising the children alone as their father left the family. The family is so poor that the children were sent to a social center, where they receive humanitarian and psychological assistance. The girls liked the atmosphere of love and respect they experienced in the camp and they learned much about God. 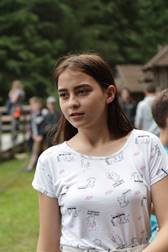 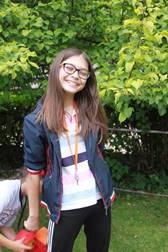 ***ServeNow is working on a weekly and monthly basis with hundreds of children around the world. Even the children you read about above are being consistently followed up with by churches/volunteers and our staff in their communities. Your prayers and financial support are greatly appreciated and a monthly commitment ensures ongoing care for orphan/disadvantaged children. Click here to become a monthly partner: Monthly Supporter.