The question we are frequently being asked is, what does ServeNow do? It seems like an easy enough question, but the answer cannot be given in simply one sentence. So, let me try to untangle the web of the various ministries ServeNow is involved in by addressing one country at a time. 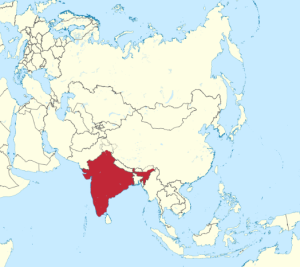 India: located in Southeast Asia, it is the second-most populous country in the world. It is the birthplace of four major world religions: Hinduism, Buddhism, Jainism and Sikhism. Christianity is currently the third largest religion in India. India has 29 states and 7 union territories. ServeNow works in 8 of these states, and our ministry varies from place to place. Areas we focus on are: a home for HIV positive children, medical clinics for those who can’t afford medical care, training for pastors, providing winter coverings for the poor and needy, mosquito nets during the monsoon season, “water for life” in areas where there is no clean water available, summer camps and vacation bible schools for disadvantaged children, anti-trafficking awareness programs and life skills training for young women, child sponsorship programs, free schools for destitute children, God’s Word for God’s New People, where we provide reading/teaching materials for children and adults who are new believers, and literacy programs. 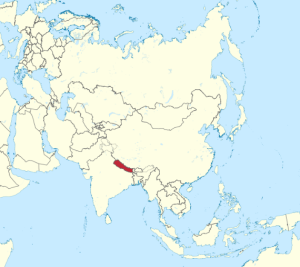 Nepal: sandwiched between China and India, it is the poorest country in Southeast Asia. Its main religions are Hinduism, Buddhism, and Islam. Christianity is growing significantly; it is now said that 2% of the population is Christian. ServeNow’s ministry in Nepal focuses on anti-trafficking programs for young women, such as tailoring schools, anti-trafficking awareness programs through campaigns and sharing God’s Word, medical clinics in remote areas, providing winter coverings for the poor and needy, God’s Word for God’s New People, and this year two new “Lighthouse” projects to tutor kids in one slum and provide skill training for woman as an alternative to prostitution. 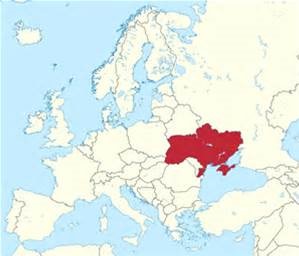 Ukraine: located in Eastern Europe, it is the largest European country. Ukrainian Orthodox Christianity is the main religion. It is the third poorest country in Europe. ServeNow’s ministry in Ukraine focuses on: summer camps for disadvantaged children and refugees. Christmas programs for those who are the neediest, God’s Word for God’s New People, where we provide reading/teaching materials for children and adults who are new believers, anti-trafficking awareness programs, life skills training for young women such as a bakery school in Uzhgorod, and anti-trafficking meetings with young girls about health, hygiene, alcohol, and drugs in Kherson. 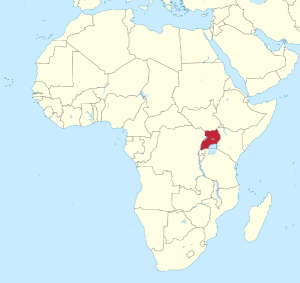 Uganda: lies across the equator and is located in East Africa. Uganda’s three main religions are Christianity, Islam, and indigenous religions. Christianity is the largest religion. Uganda struggles with deep poverty, especially in the remote rural areas. ServeNow focuses its ministry on: child sponsorship programs, specifically targeting children in 8 different schools in remote areas of Uganda, helping to rebuild the old classroom buildings that are literally collapsing, providing training for pastors, God’s Word for God’s New People which provides reading/training materials for adults who are new believers, and a unique bicycle program which provides bicycles to pastors who live in very remote areas and who often walk over a hundred miles a week to visit their parishioners. Having access to bicycles makes it possible for these pastors to reach more people. 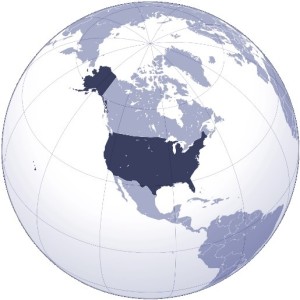 USA: from our location in the USA and through our contacts in Sweden, ServeNow is able to ship large containers to Ukraine and Uganda. Containers to Ukraine are filled with practical items such as winter clothing, wheel chairs, crutches, and other medical equipment. Containers to Uganda are filled with materials to set up medical clinics at all 8 schools ServeNow is in partnership with. In addition, ServeNow has recently joined forces with MediaServe, a British charity organization. MediaServe is currently producing and distributing Bibles, New Testaments and other Scripture-based materials in 45 different languages around the world. The most recent is a Swedish/Arabic Bible which is currently being used at an Arabic speaking church in Sweden where three former ISIS members were recently baptized!