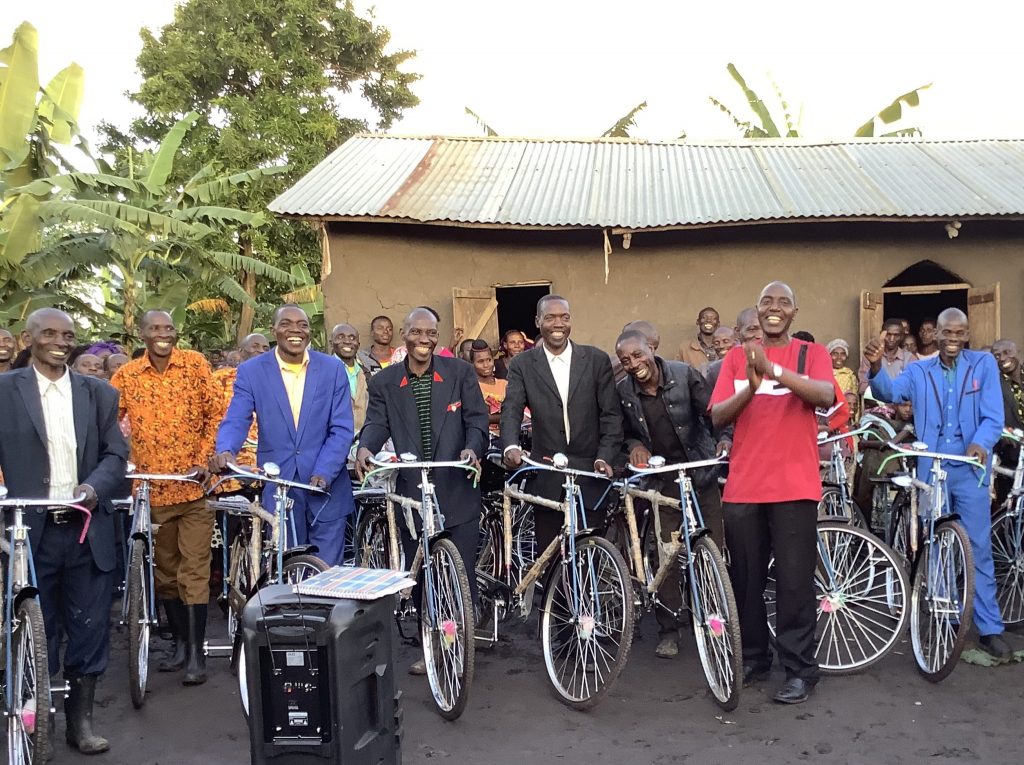 Happy World Bicycle Day! 🌍🚲 ServeNow equips poor pastors with bicycles in Benin, Burundi, Southern Asia, Ivory Coast, Kenya, Nigeria, Tanzania, and Togo. Our Bicycle for Pastors program supports the transportation needed to serve their congregation, pray for the sick, and further expand the Gospel. Across sub-Saharan Africa and in Southern Asia, there are many barriers and factors supporting why pastors need bicycles:

In 2020, 58.75 percent of Sub-Saharan Africa’s population lives in rural areas. Nearly 70 percent of Southern Asia’s population lives in rural areas. A large portion of people across the African continent and in Southern Asia live rurally. Living in a rural community is beautiful, but that doesn’t mean it’s a walk in the park by any means. The challenges of living in rural areas are extensive; Illiteracy, unemployment, malnutrition, lack of infrastructure, transportation, medical facility, fundamental needs (electricity, drinking water, sanitation, communication), and geographical inaccessibility.  Many of these factors contribute to why pastors need a bicycle for transportation. 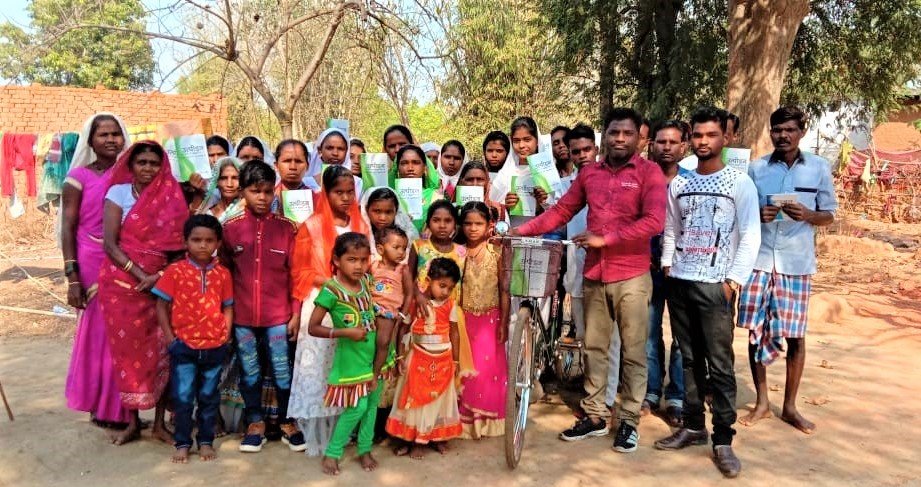 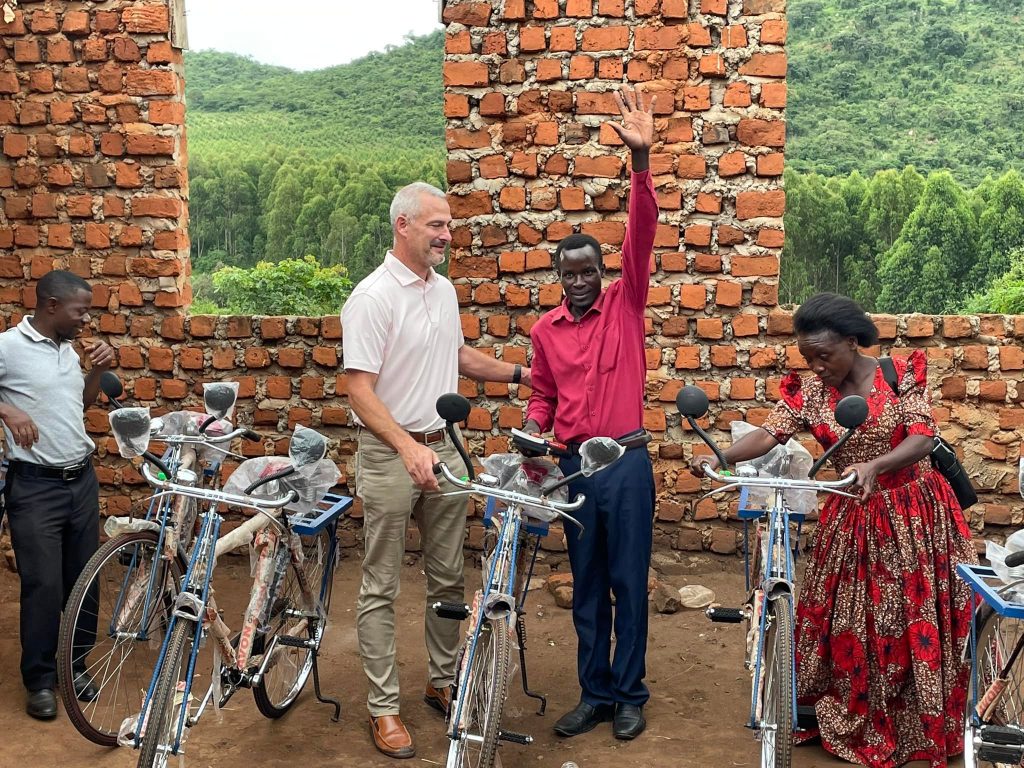 Despite the large percentage of the population relying on non-motorized transport, pedestrian and bike-friendly infrastructure are uncommon, especially in poor communities. Rural areas have poor access and road development. While roads provide physical connectivity here and there, increasing infrastructure does not always come with complimentary accessibility. The lack of infrastructure makes it rather unsafe and difficult to bike or walk.

Non-motorized transportation like a bicycle or walking is viewed as a symbol of poverty. More than 75 percent of total daily trips made by Africa’s poor are by walking, compared to 45 percent by the more affluent. Those living in impoverished conditions cannot afford a bicycle let alone a car. For some people, especially pastors, bus fares come at a costly price. That’s why rural and remote pastors worldwide cannot afford the means of transportation other than walking. 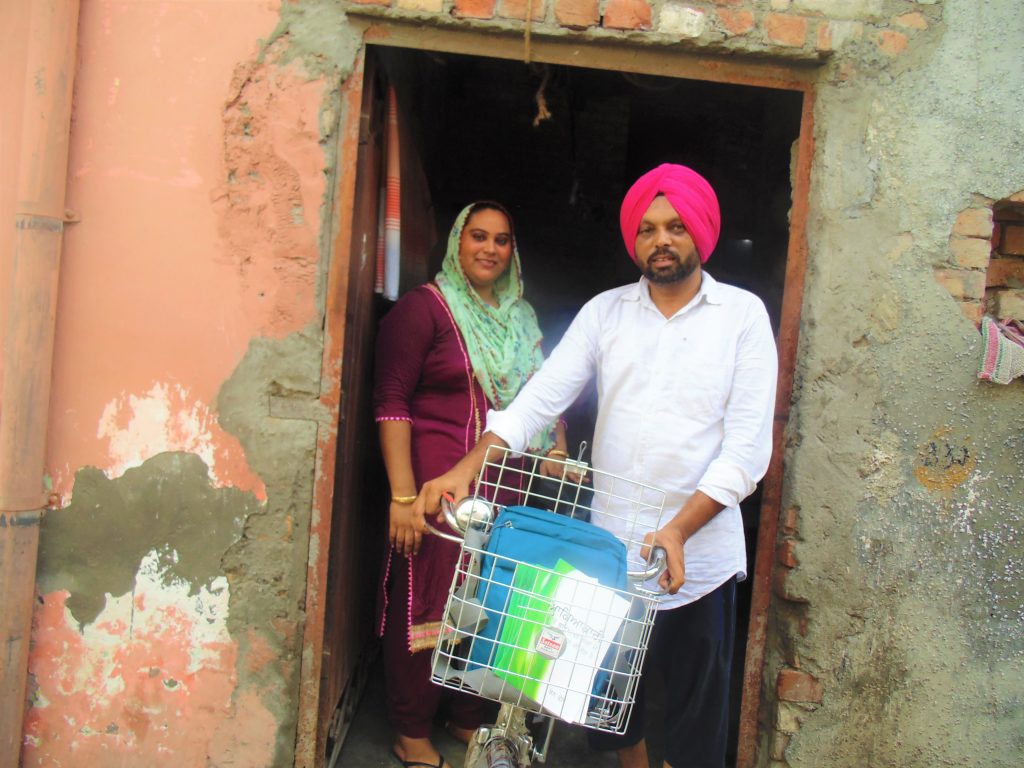 In rural areas, great distances coexist with long travel times. These faithful servants walk by foot for 10 to 50 miles weekly to share

the Gospel. At a typical walking pace (15-20 minutes per mine), it’ll take you 2-3 hours to walk 10 miles. Now imagine how much time you’ll save a pastor for the Gospel and it may even benefit the entire community.

One Southern Asian pastor testified, “for me, a bicycle means a lot. I cannot afford a motorcycle and sometimes I cannot visit believers because I do not have enough to pay the bus fare. Many times, while walking miles to reach my churches, I prayed to the Lord for a means of transportation! My prayers have been answered through ServeNow! Starting today, I will start working double time for the Lord.”

Our Bicycle for Pastors program blesses these faithful servants with an alternative mode of transportation. It opens up more opportunities to minister and serves their communities while furthering the Gospel quicker. You can support a pastor’s ministry by buying them a bicycle. Every $200 you give will purchase a bicycle for a pastor in need.